The multidisciplinary underground festival- with bands from wave to psych takes place for the second time at Paard and Prins 27. This year, there will be more locations including The Grey Space in The Hague and Paard Café.  Grauzone festival also features a symposium, a filmprogram, an exhibition and a recordfair. To enter Grauzone, get a wristband at the cash deck at Paard.

Michael Gira is the legendary frontman and mastermind behind the iconic experimental post punk/post rock band SWANS. Gira is the creator of some of the most intense, darkly poetic music ever to emerge from the States. At Grauzone Gira will perform an intimate acoustic show.

Angry (post)punk five-piece Idles from Bristol are one of the most exiting British bands right now. Their 2017 debut album ”Brutalism” is named as one of the best albums of the year by BBC Radio and many others. IDLES are known for their intense live shows and they always play like their lives depend on it!

Russia’s Motorama combines cold wave, indie and postpunk. This year, they released their fourth album ‘Dialogues’. For fans of hooky guitars, dreamy intense dark vocals it’s a must-see. Bashan is the solo project of Savages guitarist Gemma Thomson. In October 2017, Thomson released her first EP on which she experiments with guitarsounds, soundscapes and creates a droney, dark sound.

Berlin duo Schwefelgelb mix body music with techno. This year they released a new record that is going viral all over the world and played by dj’s like Helena Hauff, Front 242 and Silent Servant. Also on the billing is Drab Majesty, a dark wave duo from Los Angeles that mixes dreamy post-punk, wave and synthy sounds. Danish neo-folk trio Dune Messiah, influenced by Leonard Cohen, Nick Cave, Current93 and Death in June, brings you in their world of neo-folk, dreamy songs with sharp guitarriffs.

The Soft Moon is one of the most popular wave/post-punk bands at this moment and will present their fourth album ‘Criminal’ which will be released a few days before Grauzone!

No Wave/post-punk legend, singer, writer, poet and actress Lydia Lunch will give an exclusive performance with Weasel Walter. as “Brutal Measures”, a longform composition featuring tense spoken word versus manic free drumming outbursts, glued together by cryptic electronics. She’s known for her intense performances and collaborations with artists like Nick Cave, Sonic Youth and Michael Gira/Swans.

Belgium punks Cocaine Piss always play an energetic, aggressive show and already performed at festivals like Pukkelpop and Dour. In 2016 they released their album The Dancer which was recorded by legendary producer Steve Albini in Chicago. 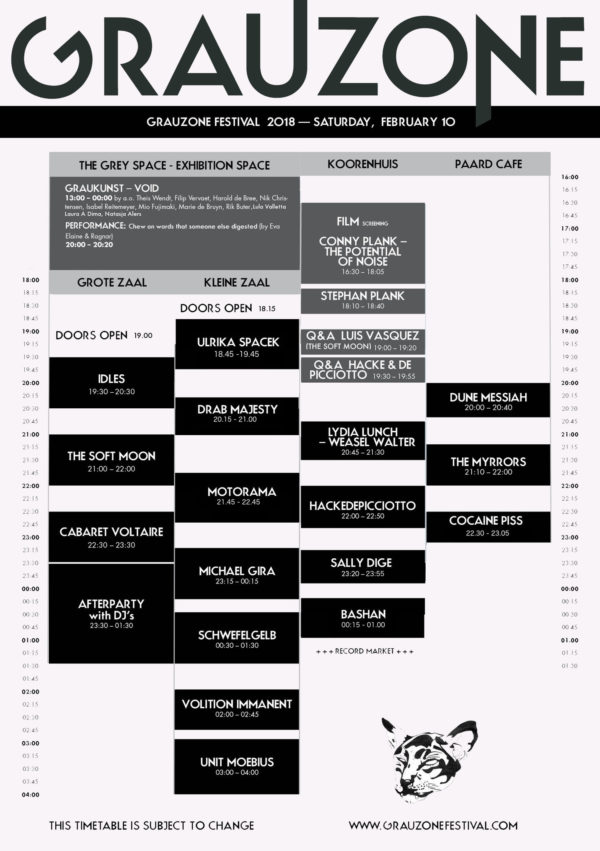 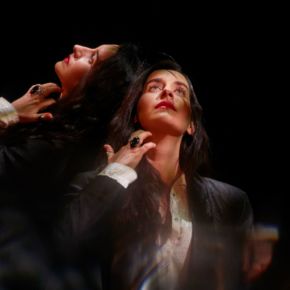 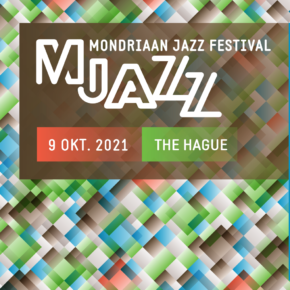 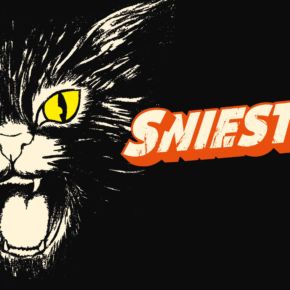