Due to Coronavirus measures, this show has been moved to this new date. Tickets already purchased remain valid and ticket buyers should have received an email. More information about your tickets, credits and transfers can be found here.

The Dutch/German band Ten Times A Million is known for it riff-based songs and recognisable sound that would be described as something between Nothing But Thieves and Queens Of The Stone Age. The band played multiple festivals and slowly they become somewhat more famous. The inspiration by hard rock is not only obvious from the sound of the band and the voice of singer Martin Duve. But also the fact that the band recorded their debut EP with the producer and engineer of Nothing But Thieves. On February 20th 2021 Ten Times A Million will rock the Grote Zaal with their ‘Born Tomorrow tour’.

Going by the name Mandrakes Monster, the band already played an aftershow for Red Hot Chili Peppers. And several (inter)national festivals were played as well. Ten Times A Million played Eurosonic/Noorderslag, The Global Rock Summit in LA and When Copenhell Freezes Over in Copenhagen. The band was scheduled to play Pinkpop 2020. 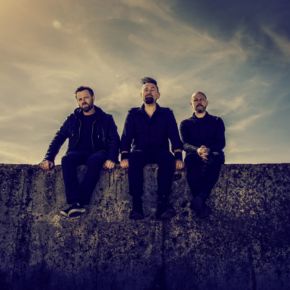 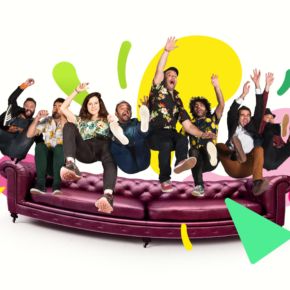 Indie and Britpop with a hint of Surf...