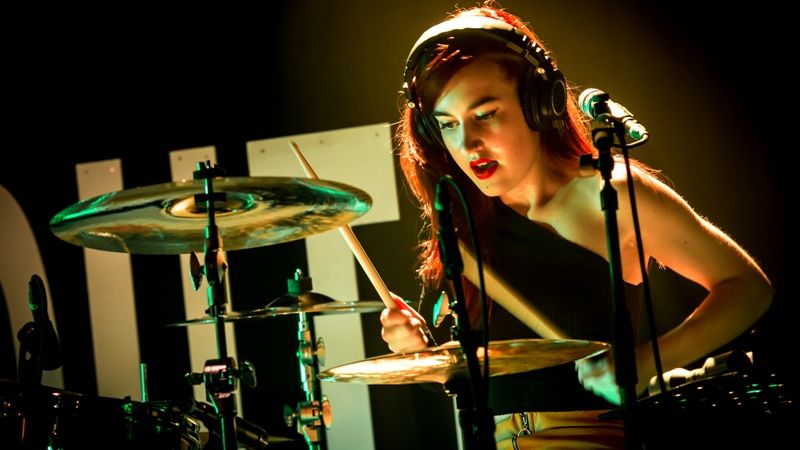 Herstfest is experiencing its 6th edition this year. The largest drum festival in the Benelux normally attracts about 750 visitors. During the special edition on Sunday October 11th, the festival will bring top drummers to PAARD.

This year the program is filled by, among others:

A limited number of tickets are available for the festival (120). All visitors sit at a safe distance from each other on fixed chairs. For more information about PAARD and the Covid-19 measures, click here.

The festival is opened by young talent and after the success of ‘Autumn Festival KIDS’ last year, part of it will certainly return. In addition, the Slagwerkkrant Poll Awards are also presented on the stage of the main hall of the PAARD.

Mira Burgers was already in the spotlight during the video contest and last year managed to amaze everyone with her very adult clinic. She now plays at The Cool Quest and has several endorsement deals thanks to Herfstfest!

Emmanuel Afriyie, also known as ‘ELS’ is an extremely passionate and talented young drummer. He won the Herfstfest video contest two years ago and is now without a doubt one of the most popular young drummers of the moment. He plays with Frenna, among others.

Ilse Hofma is the driving force behind Wulf, with whom she knocked out all festivals last summer.

Koen Herfst plays among others Vandenberg and Armin van Buuren and was recently voted ‘Best Hard Rock / Metal Drummer’ of the Benelux by readers of the Slagwerkkrant for the seventh time in a row.

Cesar Zuiderwijk of Golden Earring by Mario Goossens of Triggerfinger have formed the new band SLOPER together. A band with 2 drummers! They will show how that works and how it sounds at Herfstfest.

Safe concert visit in PAARD
It has been announced through the Haaglanden Safety Region that the PAARD program can continue in the future with a maximum capacity of 130 people. This means that our program can continue as planned. Of course, our (strict) 1.5m measures that have already been implemented will remain in force. There are also a number of new rules: mouth masks are mandatory in the building (except on the seat), our bar stops serving at 9:30 PM and it’s not allowed to drink after 10 PM. We hope that everyone will continue to do their very best with us to comply with the measures within and outside PAARD. For more information click here. 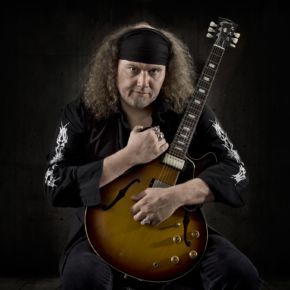