Due to Coronavirus measures, this show has been moved to the date of December 19, 2021. Tickets already purchased remain valid and ticket buyers should have received an email. More information about your tickets, credits and transfers can be found here.

Fresku might not only be the funniest Dutch rapper, but also one of the few hiphop artists who dare to expose themselfs from their most vulnerable side. Together with is partner-in-rhyme Teemong (who is also accountable for Fresku’s videoclips) did the rapper make a lot of succes. Nevertheless Fresku keeps on doubting his live, his work and himself, as can be heard on his new album ‘In Het Diepe’ (2019).

At the same time Fresku does not walk away from discussions. Trough his lyrics, sketches, theatershows or songs with famous Dutch talkshowhosts the artist gives his opinion conserning several cultural problems. The rapper criticises refugees, religion and society, but also personal subjects like his infant son who had medical issues after his birth. Fresku is one of the most intriguing rappers from The Netherlands.

In 2018, GIAN arose from a conversation that took place between vocalists Johnny Ray and Eddy Dukan after a party that seemed to never end. The result was the track ‘Hennessy’. The band combines dreamy vocals with trap beats and live instruments. “Guitars and 808, that’s going to be a thing,” said Eddy Dukan in an interview with 3voor12. The new crop of urban talent. 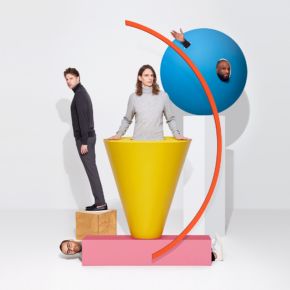 Hip-hop legend who can mix any break together... 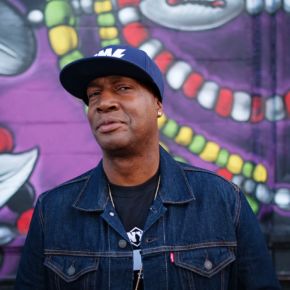 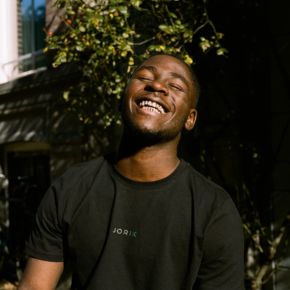