Due to Coronavirus measures, this show has been moved to the date of September 18 2020. Tickets already purchased remain valid and ticket buyers should have received an email. More information about your tickets, credits and transfers can be found here.

In 2014 David Benjamin quit the filmers academy and focused solely on his music-carreer. Six years later this turned out not to be a bad idea. He had a successong across the globe with his collaboration with Lost Frequenties and won an 3fm Award in the Netherlands. The singer-songwriter returned with a lot of new hopes and a new album. The 13th of september, the singer-songwriter will perform in Paardcafé.

The roots of the singer-songwriter are partially founded here in The Hague. Local musicmagazines tipped the artist and single ‘Friends’ was nominated to be the The Hague Song Of The Year. Also worth mentioning is his debut on national television, partecipating on the tv-show The Best Dutch Singer Songwriter. Although he did not win the finals, David Benjamin had succes with his song ‘Trough Your Eyes’ dedicated to his brother who comitted suicide. 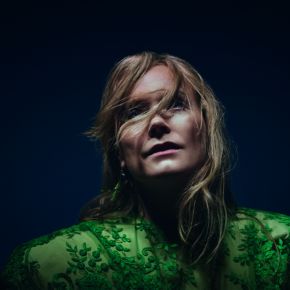 Dutch singer brings show to PAARD for the fourth time... 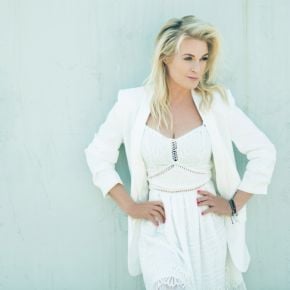 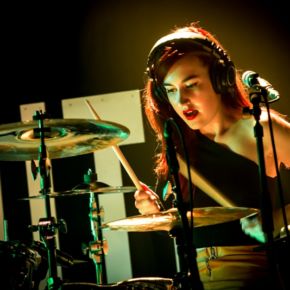