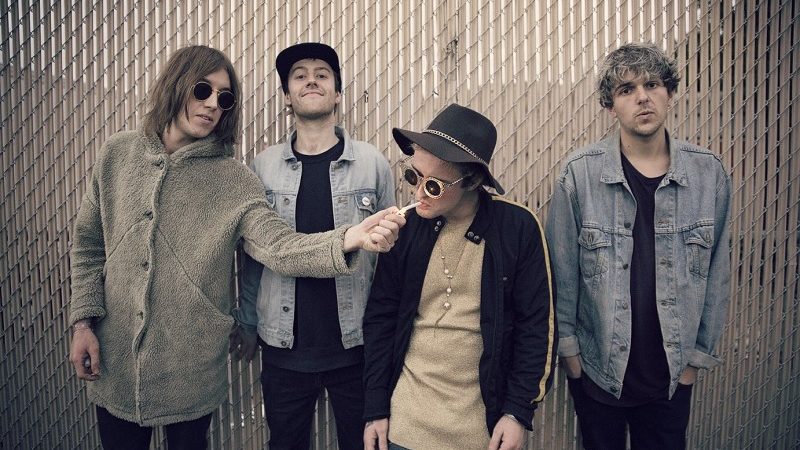 Will And The People – Unplugged

No Will and the People, no summer. They look like a lovely motley crew, this bunch of hyper talented musicians that gave itself the mission to bring pogo back. The past years, Will and the People were the highlights of festivals such as Lowlands, Glastonbury, London Calling and Pinkpop.

The English band topped the charts with its catchy ‘Lion in the Morning Sun’. Sun, sea, beach music, inspired by renowned bands such as The Police, Bob Marley and Madness: this British ska pop and reggae band instantly steals your heart. Will and the People is now coming back to the Hague with a special acoustic show, for all of those who love that romantic campfire vibe: Will And The People Unplugged.

Pat Smith
Pat Smith was drawn to the beach ever since he was a kid. He was born and raised in the fishing village of Scheveningen and got his first surfboard at the age of 9. During a surf competition in France in the summer of 2000 for the European pro junior surf tour Pat got injured.  While recovering he picked up a pen and started writing rhymes. Little did he know that this was the beginning of a completely new journey and the birth of a new dream. After founding the band Splendid and touring throughout Europe, playing multiple major European stages like
Trafalgar square in London, Lowlands, Parkpop, Sziget and Fusion, Pat now welcomes you to his new project: Pat Smith.