Due to Coronavirus measures, this show has been moved to the date of November 18, 2020. Tickets already purchased remain valid and ticket buyers should have received an email. More information about your tickets, credits and transfers can be found here.

An Algerian band comes into contact with Western rock artists like Jimi Hendrix, Bob Marley, Pink Floyd and Mark Knopfler? The magic end result is Tamikrest. With ‘Chatma‘ (2013) the band made one of the very best Tuareg albums ever recorded, according to Written in Music. The numerous appointments in “Album Of The Year” lists underline that that understatement is not overexaggerated. Later the albums Taksera and Kidal were released and performances over the whole world followd up at a rapid pace. Tamikrest is therefore partly responsible for the renewed popularity of ; desert blues’.

Echoes of dub, blues, psychedelica, funk and even art rock are seamlessly interwoven with their view of Tuareg’s musical tradition. Tamikrest means ‘crossroads’ in the lanuage of Kel Tamashek, a traditional nomadic population in the Sahara, better known as the Tuaregs. It’s a suitable name for a band that succesfully mixes the values of their timeless culture with the sounds and visions they discovered along the way, on one of their journeys inbetween their concerts.

But anyone who knows the history of Tamikrest knows that it cannot just be a celebration: the repertoire covers equally intense and compelling songs in which grief resounds through their hometown of Kidal, which has been plagued by war, persecution and political collapse. The most recent album that was released March 2017 has been given the same title and ‘Kidal’ is a tribute to it’s historic home. Occasionally oppressive, at times wonderfully dreamy, but always wonderful. 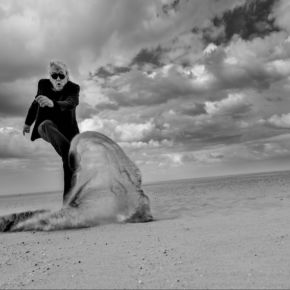 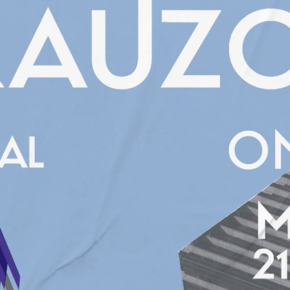