#couplegoals: the story of the musical duo Suzan & Freek is like a fairy tale. The two found each other in high school, where during the music lessons the love for music resulted in the love for each other. Music is a hobby that takes more time for these lovebirds and the ‘King and Queen of the covers’ are increasingly being asked. Performances from RTL Late Night to Topsong at NPO 2.  Under the title ‘De Minute’ a new cover is posted weekly on Facebook, with great success. After the cover of The Chainsmokers ‘Do not Let Me Down’ came the last push for them, The Chainsmokers were so impressed and shared this cover via their social media. After sold-out club tours and festivals such as Paaspop, Sziget in Budapest, Concert at Sea, Tuckerville and Bierpop, the ‘King and Queen of the covers’ released their very first single in November 2018: ‘Als het Avond is’. A timeless song that links a catchy pop melody to a directly sing-along chorus.

“We have always recorded all our covers from our own vision. The focus was always on a good melody and our voices “, says Suzan. Freek adds that with his own work that line is continued. “Up to now, everything seems like a dream. We feel very happy that we can do this. Now it’s time for the next step and we’re going to work hard to make the dream of a future with beautiful songs stand out. ”

This next step will be taken in the spring of 2019 when the duo once again enters the clubs with a combination of the well-known covers and more own music. 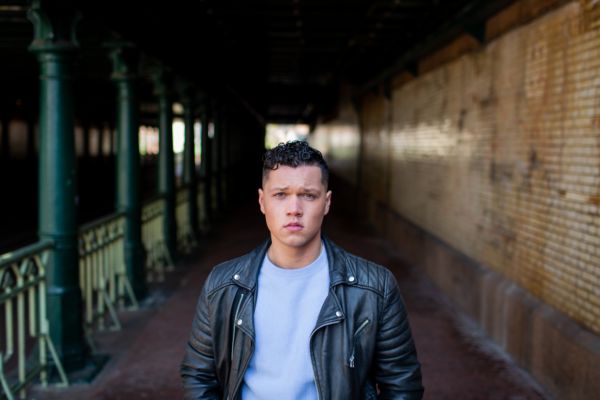