Son Mieux is the Hofstad’s hope in anxious days. The band from The Hague, with frontman singer/songwriter Camiel Meiresonne, recently conjured hit after hit from their high-cut trousers. With 1992 and now Drive, the train to stardom for Son Mieux seems to be really picking up steam. Pure, bombastic and damn catchy.

After the success of the EP Vice Versa, the band released its debut album Faire de Son Mieux (French for: ‘Getting the most out of yourself’) in February 2019. The album contains ten pop songs with irresistible hooks and choruses. With a personal story as in the best folk, but also with an electronic underlay. This combination results in neat, always danceable music with a deep emotional charge. Voilà: the DNA of the Son Mieux sound.

This year the album ‘The Mustard Seed’ will be released by the band whose singles ‘1992‘ and ‘Drive‘ can already be heard everywhere. Son Mieux is Camiel Meiresonne, Maud Akkermans, Quinten Meiresonne, Chayenne van der Kooij, Timo Prins and Niels de Maa.

Due to the Corona measures, this show has been moved to May 1, 2022. Tickets already purchased remain valid and ticket buyers have received an email. If you have not received an email, please send an email to [email protected] More information about your tickets, credits and transfers can be found here. 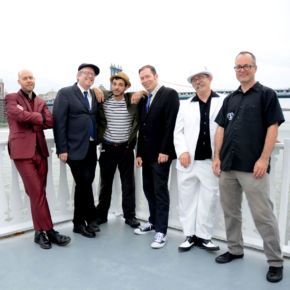 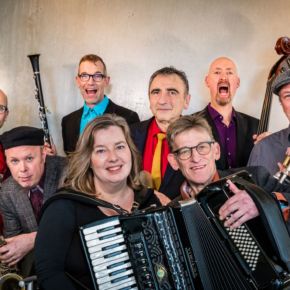