It still is early 2018, but Dutch singer Ruben Hein has already reached a number of highlights this year. He performed at Noorderslag festival at January 20th and is a contestant at the popular Dutch TV-show ‘Wie Is De Mol’. His musical development has brought him a lot of different genres, styles and celebrity meetings. The road he took delivered him a lot of awards, many praised albums and sold-out shows. His newest album brought him back to the basics, back to where it is all about: his voice and a piano sound.

‘’While releasing my previous record ‘Hopscotch’ is felt I shouldn’t rush anything. I first wanted to develop a certain sound, before I’ve got the right feeling to write again’’. And here’s what happened, he played along with the newest album of the English Fink, and with that experience he got into the forest to write ‘Groundwork Rising’. Now he takes Groundwork Rising to Paard. 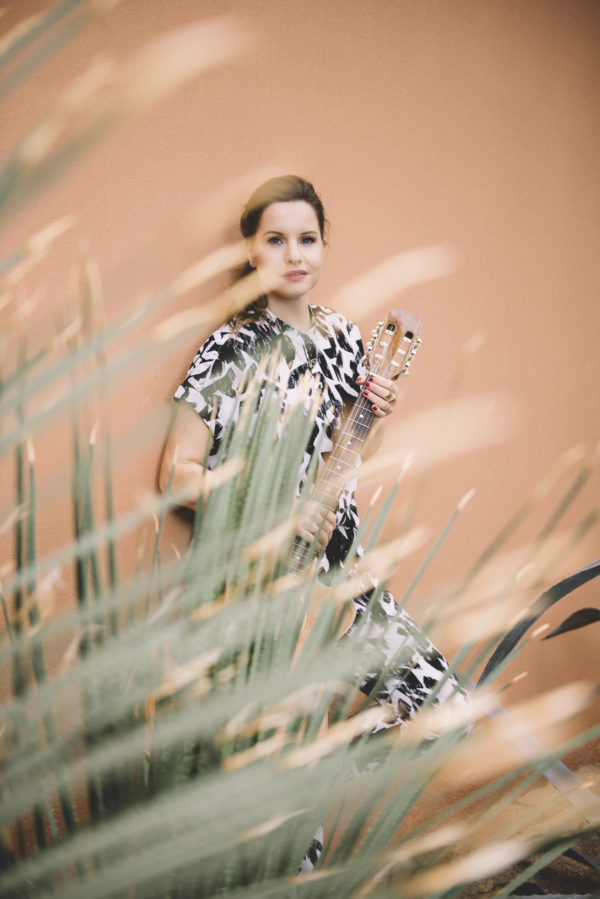