Robin Kester’s livestream is being postponed due to the weather. We will announce a new date asap!

The first EP of Robin Kester still had a hint of indiefolk, but when mini-album This Is Not A Democracy was released, the music was way more dreamy. Think of Beach House or Sufjan Stevens. Not the worst ones to be compared with. In 2019 the Dutch music media called the singer one of the biggest musical promises of the year. But instead of following the route she started on Peel The Skin, Kester made a whole new sound, together with Marien Dorleijn, singer of the Dutch legendary band Moss. When Robin played the support of several Villagers shows in The Netherlands and Belgium, Villagers frontman Connor O’Brien wanted to take part on the new record. And even Guy Garvey of Elbow is considered a fan. With the new mini-album in her pocket, Robin Kester will play the Grote Zaal on Februari 7th.

The mini-album was recorded in Marien Dorleijns personal studio, an old psychiatric hospital. Quite atmospheric obviously. Also did the musicians use an unique range of instruments. Vintage drums, an antique vibrafonette and a lot more. All this to find a unique, new sound. In which they succeeded, cause when he heard Kesters songs, Guy Garvey told the listeners of BBC-radio that he thought it was great. And that does not happen to everyone. 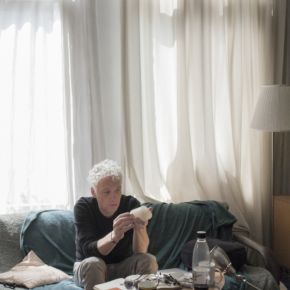 sold out
Monday 24 May 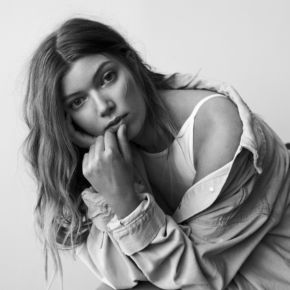 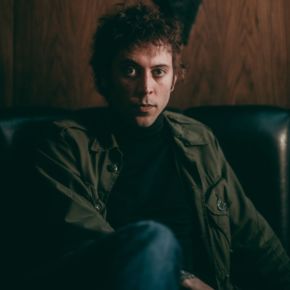