Rob Dekay brings a surprising new sound with his soulful country-pop. For the new Dutch film ‘Weg Van Jou’, he wrote the homonymous single, which reached a high place in the Dutch hit-parade.

His first EP ‘Alles gaat voorbij’ was released at the end of 2016 by well-known Dutch record label Top Notch. He has quite a collection of singles nowadays, among which ‘Wist Ik Het’ and ‘Tikken Van De Tijd’. Rob Dekay will perform with Stephanie Struik in Paard’s Small Hall at May 21st

Singer-songwriter Stephanie Struijk (before: Stevie Ann) started 2018 with a new repertoire. Her recently released single ‘Daar’ is a lovely indication at the new album which will be released later this year. Hopefully, we can hear them the 21st already. At least we are incredibly curious! 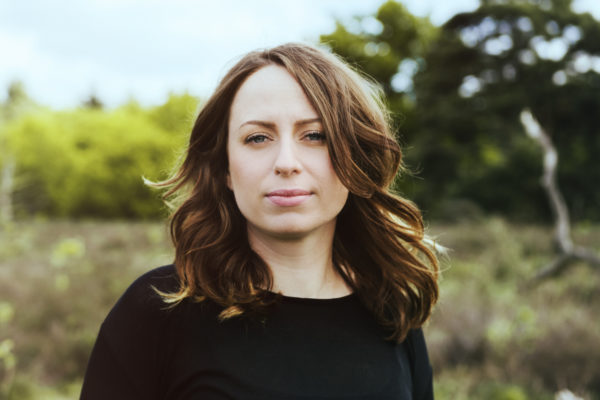