It’s already been five years ago since the Dutch/Belgian Tarantino company The Reservoir Dogs Band hit the stage for the first time. Their first official show was in October 2012 at Paradox, Tilburg. Nowadays, the band is known for their authentic theatrical live show in which the music of the Quentin Tarantino movies is performed. Guided by his hand, and sitting in his chair, the Reservoir Dogs Band brings you the soundtracks from Tarantino movies in their own authentic RDB style. All songs are rewritten and re-arranged to give you a great Tarantino show, packed with hot and sexy Tarantino songs.

What to do in five year? From 1992 till 1997, Quentin Tarantino himself made Reservoir Dogs as well as Pulp Fiction, From Dust Till Dawn and Jackie Brown. And he didn’t stopped there, because he kept producing famous movies like Kill Bill, Inglorious Bastards, Django Unchained and Hateful Eight. In the first five years, the band itself was as successful and productive as Tarantino.

In the first year alone, the band worked with Sony Pictures for the premiere of Django Unchained in Tuschinski, they played shows with Tito & Tarantula and they toured through multiple countries in Europe. The last three years, the band also worked together with George ‘Little Green Bag’ Baker on a regular basis. Last but not least they also performed live at 3FM and at a Dutch TV-Show.

More than enough reasons to take a moment and reflect on their anniversary. This will happen at the end of 2017, on the 9th of December at Paradox and on the 19th of December at Paard. This anniversary will be extra special due to the release of a ‘Reservoir Dogs Band single’ which will be officially presented at both venues. 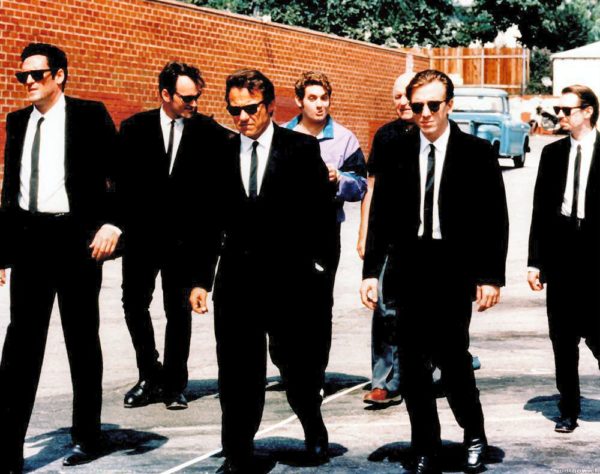 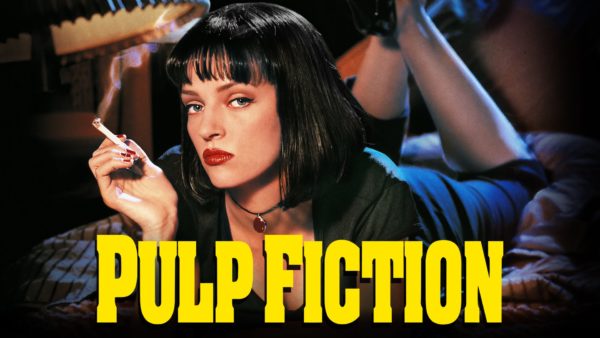