With his album Shadows, harpist Remy van Kesteren wanted to create his own universe and search for a parallel world in which he takes the listener on a journey. That’s what he has done and so he’s playing the album live on March 3rd 2020 in PAARD. After the release of Shadows in February 2019, Remy played over 60 shows all over the world. Besides that he played in the morning show of 3FM, at the opening of the David Hockey exposition in the Van Gogh museum and he played a sold out show in Sydney, Australia.

Remy van Kesteren was admitted to the Utrecht Conservatory at the age of ten and graduated in 2010 with the highest distinction. He continued to study at the Conservatoire National Supérieur de Musique de Paris, where he joined classes with the famous harpist Isabelle Moretti. In 2012 he obtained his master’s degree ‘summa cum laude’ at the Conservatory of Amsterdam. At the age of sixteen he made his debut in the Amsterdam Concertgebouw with the Netherlands Chamber Orchestra and a year earlier he played on the occasion of the christening of Princess Amalia and he also performed in Carnegie Hall, New York. 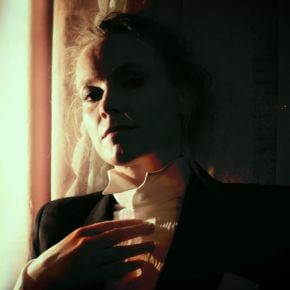 An exceptional mix of classical piano and electronic... 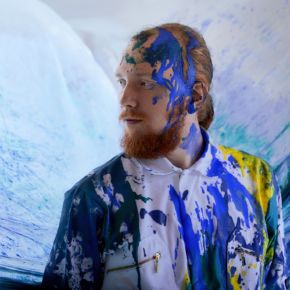 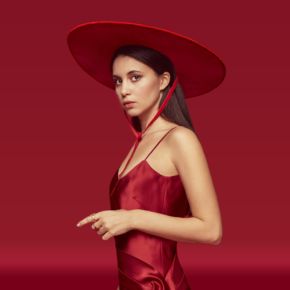