A dance evening with the best new wave music from the 80s. The music-loving collective New Wave City takes you back to the time of New Order, The Jam, The Sound, Human League and many others! Lovers of unpolished songs with guitar, bass, drums and especially attitude take a trip down memory lane. This time the first two hours of the evening are dominated by Bauhaus and The Sisters of Mercy.

Bauhaus is the founder of gothic. Their debut In The Flat Field from 1980 set the standard for the genre, but the single Bela Lugosi’s Dead (1979) is the band’s first big achievement. With the lingering minimal rock and theatricality of singer Peter Murphy, who looks like the living dead, as main features. Bauhaus combines dark, minimalist new wave with the theatrical of David Bowie from the seventies and grew into one of the most important British eighties bands.

The Sisters of Mercy is one of the most groundbreaking British groups of the 1980s. As one of the first groups to work with drum computers, they were at the cradle of new wave and gothic music through the postpunk movement. 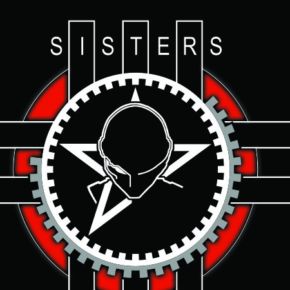