This Dutch Krautrock / stonerrock band pushes the genre boundaries by leaning heavily on the deep bass and heavy drums, and on the other hand bringing the necessary detail into the songs in refined layers of guitar and keys. A total experience of five like-minded identities with exciting instrumental soundscapes.

Monomyth is no stranger to the Dutch hard rock / metal scene, with performances on Parkpop and Roadburn. Their debut album did not do the grooving growers any harm. “From a rarely heard level”, says Lords of Metal. The fourth album ‘Orbid Quandrantis’ arrives on September 13th!

What can you expect from this evening? You are being dragged into another world, a cosmic playground, a place that feels both new and familiar. Do you choose to close your eyes and have the instrumental music transported? Or do you open your eyes wide, so that you wander in the spirit of the dizzying light show? 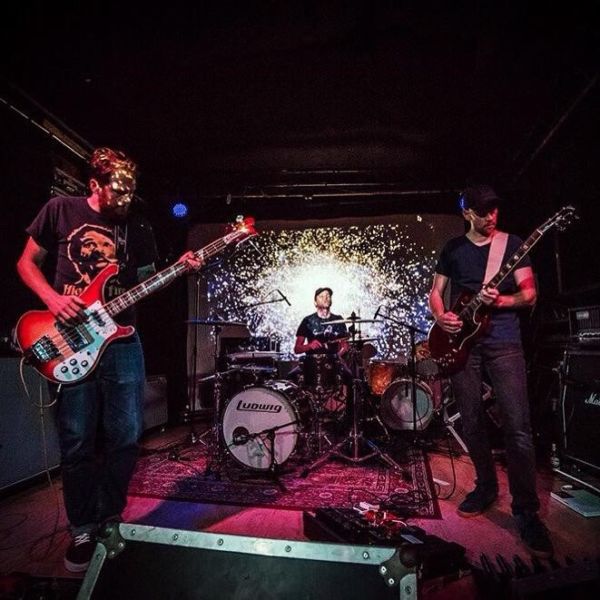 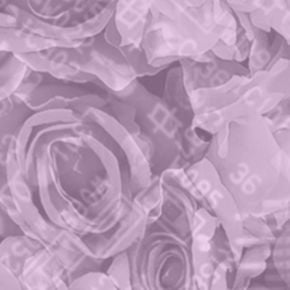