Unfortunately we had to cancel this show because of Corona measures. All ticketholders will receive an e-mail. Haven’t received anything? Reach out via [email protected]

Leafs was the youngest member of Noah’s Ark ever. But quite rightly so. The young superstar has played roles in well-watched series, has made many hits and is still at the foot of his career at his young age. The video “Race” prompted Noah’s Ark to team up with Leafs. At the same time also took producer Ramiks under the arm, which resulted in a fruitful collaboration and above all friendship.

In May 2017, “FEALS”, Leafs’ fully Ramik-produced EP, featuring the ultimate sing-along song “Alright” was released. A second EP followed at the end of 2017: “Adventures”, featuring the singles “Mikado” and “Mamacita”. The latter was a direct hit.

Ask Leafs about his motto and his answer is “always keep flexing”. We find that flexibility in his music, in which Leafs plays a developed, energetic sound, one that finds its way within a framework of infectious pop and everything that predominates culturally in the international trap and hip hop landscape. With his hooks, youthful equal and co-signs of, among others, Yung Nnelg, Bokoesam and Sevn Alias, Leafs has established himslef in a short time as one of the most sparkling talents in the Netherlands.

Thursday October 21, 2021 Leafs is coming to PAARD! Tickets are available via the black button.

In October 2018, Leafs released the album “Life Of A Teenage Rockstar” on which the hits “My Ride” and “SWISH” could be heard.

To express his success even more, he made the album “BASED UNIVERSE” together with Jacin Trill, which was very well received. “10 +4” reached 3 million streams, “Secret” over 2 million. In addition, there was a unique 101Barz session that was different from all its predecessors. Together with Jacin she used the very first autotune in a session AND the whole room was lit with LED lamps. That session attracted almost 1 million viewers and attracted a lot of publicity from the Dutch public.

At the end of September 2019, Leafs dropped his single “TOKIO” which prompted his latest album. He traveled to his favorite city of Tokyo for his album and the track of the same name and also shot a lot of footage there for the Tokio video clip and a new series called “Leafs in Tokio”. His album, Sensei, was a success shortly after it was released. With highlights the track “Young Patron”, his collaboration with Lauwtje “Call Me”, “Guapanese” together with JoeyAK and a collaboration with Japanese superstar KOHH. With the release of his new album, a new unforgettable 101Barz session from Leafs couldn’t be missed.

At the age of 18, we can expect a lot from Leafs in the future. In 2020 he focused on an English-language release, ‘Harakiri’. In addition, he is also increasingly focusing on acting, as he can already be seen in the YouTube series “Vakkenvullers”. 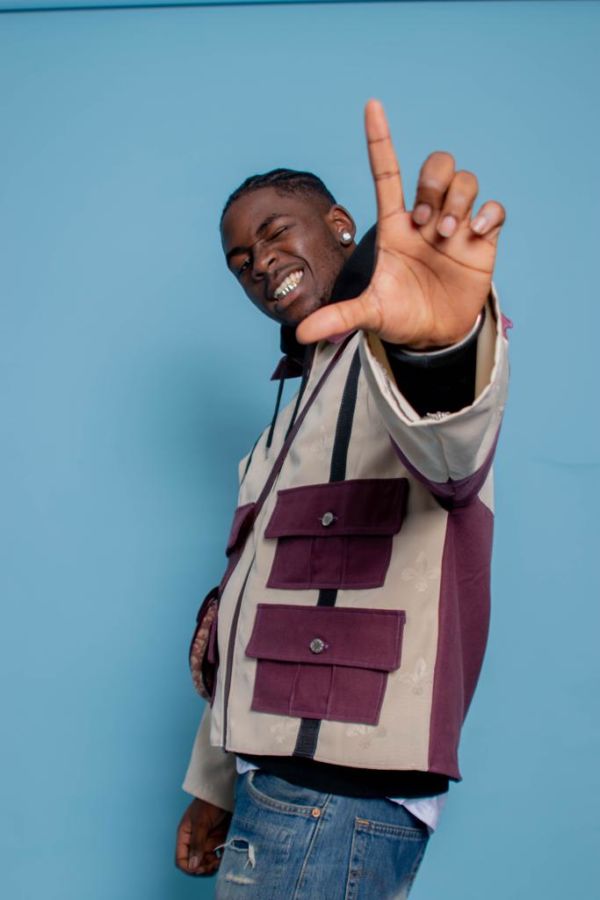 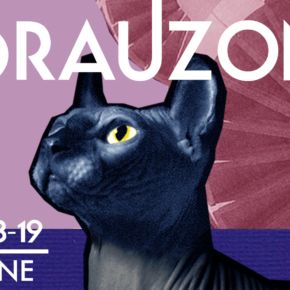 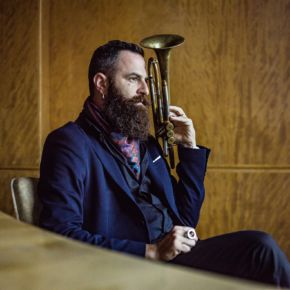 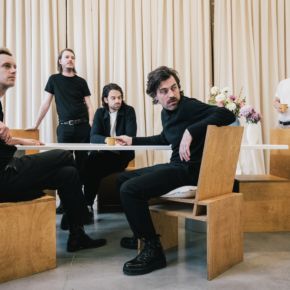