Ladysmith Black Mambazo knows how to touch hearts for more than 50 years now. Wherever the male choir comes, their cheerful vocal harmonies and recognizable dance moves spread love, peace and harmony. And that didn’t stay unnoticed. Over the years, the group was priced with 5 Grammy Awards and 19 nominations! Ladysmith Black Mambazo gives the most special acapella experience you will ever be a part of. And we are proud of the fact that they will perform at our stage, in Paard.

The group proved itself as most successful singing group of South-Africa in the 70s. When Paul Simon visited South-Africa later, in the 80s, he got lots of inspiration. And what kind of inspiration… The world’s most famous album Graceland as result – a milestone that is considered as leading in the introduction of world music to the mainstream public.

Ladysmith Black Mambazo has deep respect for their cultural and personal history. Every step they take is with their musical heritage on their mind, and that’s why they welcomed a younger generation during their years. The younger generation brings new energy to pass their messages about peace, love and harmony through millions of people. 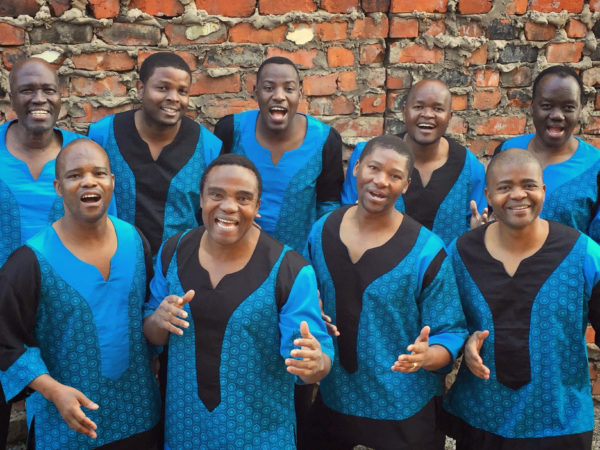