If Judy Blank told you she would come from some sort of southern American hamlet, you would believe her blue eyes. But she just comes from Utrecht, although she is well on course to conquer the world with her bluesy American songs. The hit single ‘Mary Jane’ was named Topsong on Radio 2, she already shared the stage with Seasick Steve and with her folkballad ‘1995’ she captured the heart of none other than Elton John.

Last year she left with her last savings to Nashville, where she went into the studio with producer Chris Taylor (Elle King, Miranda Lambert, Rival Sons), which resulted in the long-awaited new album ‘Morning Sun’. A wonderful mix of idiosyncratic indie pop, rootsy pop and here and there a pinch of delta blues. The album appeared in September last year via V2 / Munich Records, was widely reported in the press and tapped a million streams on Spotify in no time.

”Morning Sun is a collection of fantasies, jokes, ideas, struggles and growing pains of recent years, which I wanted to capture in the best possible way, in the first instance for myself.”, Says Blank.

The very old soul already played at the Ziggo Dome and festival Into The Great Wide Open last year, toured with her band through the pop rooms of the Netherlands, debuted in January at Noorderslag and this spring makes the clubs a trio. Blanks floating energy on the stage is contagious and she switches effortlessly between raw up tempo songs and miniscule songs that, popular or unwanted, come in hard. Expect vintage drum kits, electric guitars, white Adidas and a voice that transports you straight to the 70s. You have been warned. 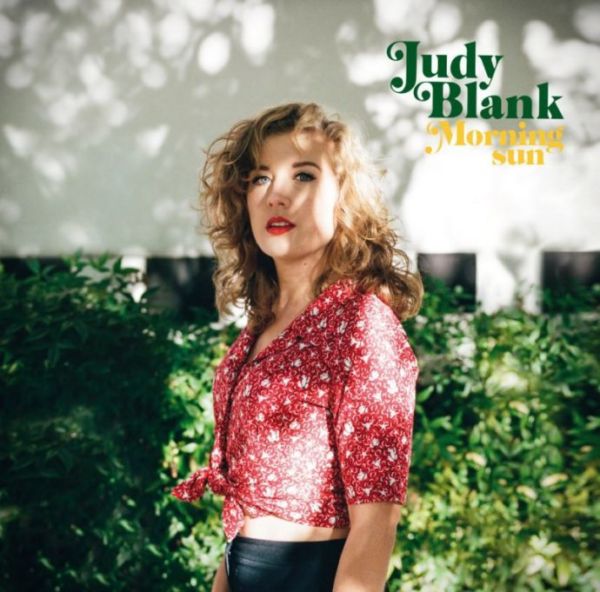