Just a little over two years ago this band made quite a few heads turn with their debutalbum ‘Sea Of Ethanol’ which was fired into the Dutch album charts at number 8 and was rewarded with an Edison for Best Newcomer. Now, two years later, Indian Askin is back with new material, and this new material is exactly what you’ve been hoping for, it swings, it flows and you don’t want the songs to have an ending.

The nu-punk songs have a lovely psychedelic touch that can remind you of bands such as ‘Iguana Death Cult’ and ‘Bombay’. It’s the feel good music of today that takes you back to the first rays of sunlight in the spring while you are walking around your favorite city. In the meantime they’ve had multiple succesful clubtours, they opened for bands like Maximo Park, Foals, De Staat and Kensington and played over 50 shows e.a. Eurosonic, Best Kept Secret, Paaspop, Zwarte Cross and an overloaded tent at Lowlands. They’ve also set foot outside the country with shows in Germany, the UK, The Czech Republic, Lithuania, France and Belgium, but on februari 21st 2019 they’ll play a show in The Hague and you want to be here! 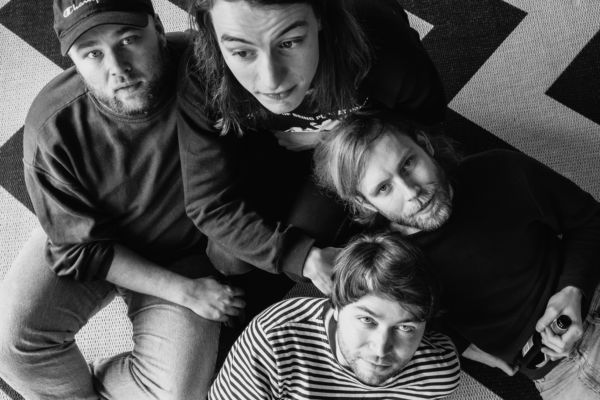