During the special livestream of the Haagsch College, Van Reybrouck will talk to Thomas Erdbrink and as a viewer you can follow the whole evening!

From our Grote Zaal, Van Reybrouck explains why he now looks in a different way at the decolonization of Indonesia and the role of the Netherlands in this. What lessons did his research teach him? And how do you approach such a sensitive subject as an outsider?

David Van Reybrouck
David Van Reybrouck is a cultural historian, archaeologist and writer of non-fiction, theater and poetry. His new book Revolusi was published last November. He achieved his greatest success with Congo: A History, which was awarded the Libris History Prize 2010, the AKO Literature Prize 2010 and the Prix Médicis 2012. He has also written, among other things, Plea for Populism, Tegen Verkiezingen and the theater texts Para en Missie.

Thomas Erdbrink
Thomas Erdbrink writes as Bureau Chief Northern Europe for The New York Times, previously he was a correspondent for the same newspaper and The Washington Post in Iran. He also made the series Onze man in Tehran for the VPRO and presented VPRO Summer Guests. He is in the theater with Haagsch College with his theater show Onze Man in Tehran.

Haagsch College
From the heart of politics in The Hague, important protagonists and the best analysts give lectures on the themes that dominate the news. Dive into the news with Haagsch College in Nieuwspoort. For everyone who needs some context in the daily flow of news messages but does not have time for long courses or solid textbooks, Paard has entered into a partnership with the Haagsch College. 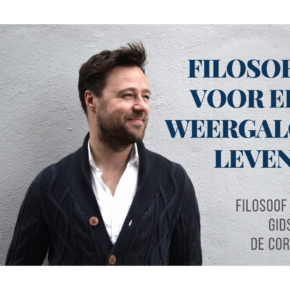 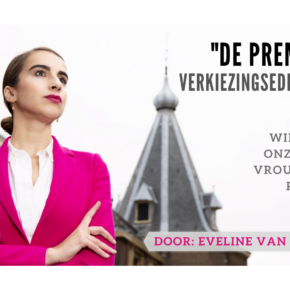