Unfortunately we had to cancel this show due to Corona measures. Ticket buyers will receive an e-mail.

The quirky rapper Engel has been travelling through the musical landscape since 2000. The first steps were taken in his hometown Hoorn with a typical boombap-sound. A couple of years later, in 2005, he won the 3FM titel ‘Serious Talent’, due to a musical collaboration with guitarist Daniël Baay. Meanwhile, the writer has released more than ten albums by himself, without a label and he’s the embodiment of ‘Do It Yourself’.

Schatgraven
For his new soloalbum Schatgraven, Engel went on a search for diamons with like-minded artists. In the past samples and beats formed the base, but now the rapper consiously chooses for an empty canvas.  With just a lot of love for creating music, he started an ambitious adventure with a colourful collection of artists.

On Schatgraven the scratches of the DJ go hand in hand with the atmospheric sounds of a complete brass and string section. Artists like Paul de Munnik, Tim Knol, Diggy Dex and Jawek Kamstra wrote, laughed and created with Engel. The search led to a special, open-hearted album which will be avaiable from November 16th. 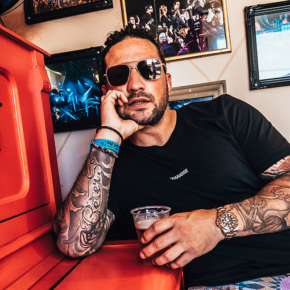 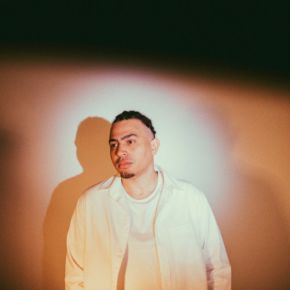