Dark drums, dreamy synths and a catchy and sultry sound. With her solo tour last year, Eefje de Visser played in clubs and at festivals in the Netherlands and abroad. Here she already showed a more electronic sound, with which she also transcends the country and language borders. Now she comes with new music and her new single Black Sun is the next step in this direction. Packed with a brand new record, she will come to AMARE on June 22, 2022.

Eefje de Visser, shortly Eefje, is a singer-songwriter who’s not afraid to mix different genres. On her debut album ‘De Koek’ you can hear jazz, folk and even hiphop. Now it’s time for a new phase, one of electronic music. But it promises to still be as intriguing as we’re used to from Eefje.

Support: Sylvie Kreusch
Most music lovers will know Sylvie Kreusch as the front woman of the Belgian indie pop band Soldier’s Heart and as the female opposite of Maarten Devoldere in Warhaus. Kreusch is now working solo under his own name. On the EP BADAA BING! BADAA BOOM! Kreusch – accompanied by intoxicating rhythms – goes from whispering to screaming in seconds. The singer is now being picked up by the international music and fashion press. 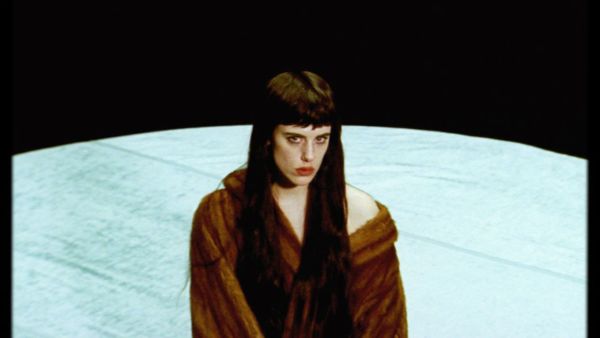 Musician and artist extra ordinary is looking for answers to rather unasked questions in new show... 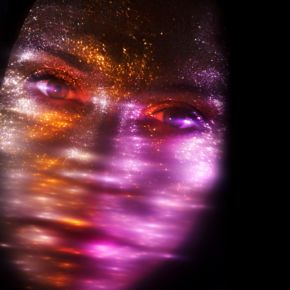