After a year of silence singer-songwriter Dotan is making a comeback. He looks back at his turbulent past with his new singles ‘Numb‘ & ‘Letting Go‘. The new music is close to his heart and it’s a different sound than we’re used to. It’s personal, new, surprising, but most of all: a fresh start. On February 23rd Dotan is performing at the Grote Zaal in PAARD.

From being 3FM’s Serious Talent in 2011 to becoming an established name in the music industry, Dotan is no stranger within the Dutch music venues. He showed off his talent before in the kleine and the grote zaal of PAARD. After his studioalbums ‘Dream Parade’ & ‘7 Layers’ and a whole lot of controversy, Dotan is back with new music. Ánd a new tour.

Support: Nick Wilson
The English Nick Wilson will open the night for Dotan. The singer-songwriter looks up to Harry Styles and you can hear that in his songs. His latest single ‘Let Me Hold You’ was recently featured in the popular British reality series Love Island, and his music video for ‘Say It Now’ has over 100.000 views. 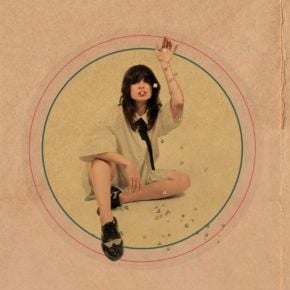 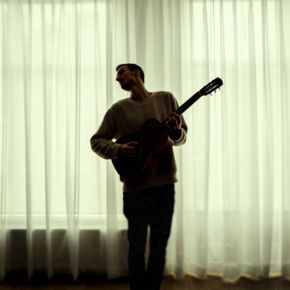 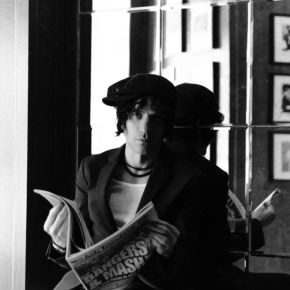