The bands that influenced Certain Animals are not hard to guess. Their melodic rock music with harmonic vocals are easily compared to the works of the likes of The Beatles, The Beach Boys and ELO. But also newer psych-heroes like Tame Impala are among the main influences of the band from Rotterdam. Songs with a wink to the past but not too many clichés.

Even if Certain Animals just exist for three years, does the band have a big live-record. They did several festivals and venues. Among those are: Oerol, Zwarte Cross and Big Rivers. And it is possible that you’ve seen the band on the Paard Van Stal festival in 2018. 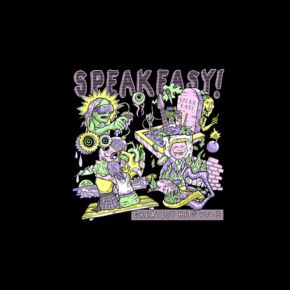 WILL AND THE PEOPLE [nieuwe datum]