Due to the Coronavirus measures, this show has been moved to 3 December 2021. Tickets already purchased remain valid. Read more here

The Belgian Arno is known to be the founder of European bluesrock for half a century already.  Not just with his succesful solo career, but also as a part of groundbreaking T.C. Matic. Februari 24th he will perform a spectaculair show at Paard!

Arno has made music under a lot of different names (Charles et les Lulus, Arno & the Subrovnicks, Charles & The White Trash European Blues Connection) the past 20 years. He has released 15 albums with a lot of different musicians. He is known for his mixture of English, French, Dutch and Eastern dialect, which is mixed together with incredible, raw rock & roll, blues and beautiful chansons. In 2020 he’ll release his new single Oostende Bonsoir, which is a good preview of his upcoming album Santeboutique. Of course he’ll also play hits like ‘Les yeux de ma mère‘ and ‘Dance Like A Goose‘. 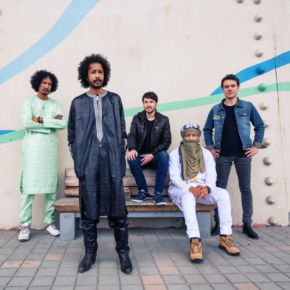 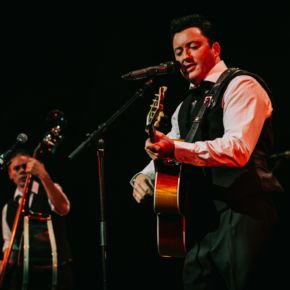