The legend is back! Ruffneck rules da artcore scene for 25 years, a great occasion to celebrate with one hell of a rave! And that’s why we are going to pound all night long the 10th of November in Paard. So: put on your Aussie and Air Max and get yourself ready for a night filled with your favourite harder old skool beats.

People were moved to tears when Patrick van Kerckhoven, what his real name is, told he would put down the headphone. But the pioneer of oldstyle, early hardcore, dark core, artcore, industrial, millennium and rave has actually never stopped. He works under names like 80 Aum, Overmind, Undercover Anarchist, Wedlock en Juggernaut and is label manager of the (not existing any longer) Ruffneck Records, Gangsta and Supreme Intelligence. And as if this hardcore giant isn’t reason enough to be present at the most banging party of the year, it gets even better, Ruffneck is bringing some friends. Be prepared: This. Will. Be. Legendary. 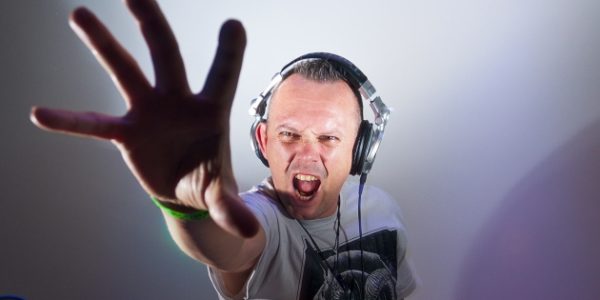