Yelfris Valdés is a trumpet player from Cuba and played with big names like Buena Vista Social Club, Madonna and Michael Kiwanuka. Last year he released his debut album as a solo artist named ‘For the Ones…’, which is described as experimental and adventurous. In this album he mixes electronic music with the meditative sounds of his trumpet. The mix of Latin, electronic and traditional afro-cuban music, paired with his raw voice is not something you will easily forget.

The trumpet player started studying music at age 8, and when he turned sixteen he was ready for his first world tour as a professional musician. Valdés played with legendary stars, but one of his most special achievements is the time he played with Sierra Maestra, one of the oldest and longest running Cuban son bands. With this band, he was nominated for a Grammy Award and he mastered the art of Cuban improv, characterized by the complex rhythms. Later, when he moved to London, he was one of the most wanted jazz musicians in the UK music scene. 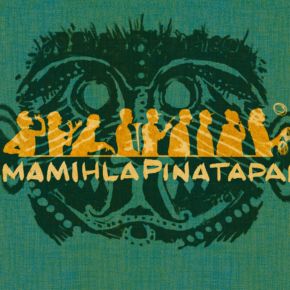