If you were to dissect the today’s alternative rock music, you’ll find that much of it pays homage to The Psychedelic Furs. Led by vocalist and songwriter Richard Butler, and his bass-wielding brother Tim, the Furs scored major hits with “Love My Way,” “Pretty In Pink,” “Heaven,” “The Ghost In You,” and “Heartbreak Beat” in all releasing seven studio albums, spawning several compilations, a boxed set, and a live concert DVD.

Born out of the post-punk UK rock scene, the Furs quickly developed as one of the premiere bands at College and Alternative radio scoring a multitude of #1 singles.  The Furs especially thrive live in concert having headlined the U.K.’s famed Glastonbury Festival, performing at sold out gigs at the Hollywood Bowl and continuing to tour quite regularly around the globe. 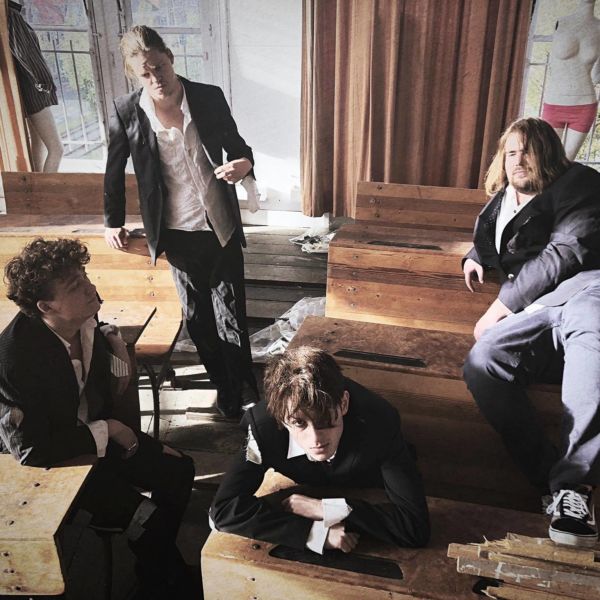