When singer-songwriter Lori Lieberman wrote the worldwide hit ‘Killing Me Softly‘ in 1972, it changed her life forever. Being a part of the West Coast Music Scene in the 70s, she was often named with artists like The Eagles, Joni Mitchell, John Steward and worked with artists like Leonard Cohen. Lori has been an inspiration for many, many artists for over 40 years. On October 8th she’ll perform in PAARD.

Lori Lieberman brings out her new album this fall, named ‘The Girl and the Cat’. It’s her 18th album and it’s an unique cooperation between the singer-songwriter from Los Angeles and the Dutch Matangi Quartet. The album is presented for the first time live on October 4th in Carnegie Hall New York.

The Matangi Quartet is a Dutch string quartet. Known and loved for their groundbreaking cooperations they belong to a new generation of classical musicians. They shared the stage with classical heroes like Ivo Janssen and Tania Kross, but also had succesful collaborations with Herman van Veen, Youp van ‘t Hek, DJ Kypski en Eric Vloeimans.

Her new album ‘Lori Lieberman & The Matangi Quartet, The Girl and the Cat’ (Butler Records) contains 13 compositions in which Lori is not only the songwriter but also the arranger. “From the moment I played with the Matangi Quartet for the first time, a few years ago in Carré, I was searching for a project I could do with them. I was really impressed by their skills and sensivity and I knew this had to be a good match”, Lori says. “The result is even more magical than I could imagine and I can’t wait to share it with the world.” 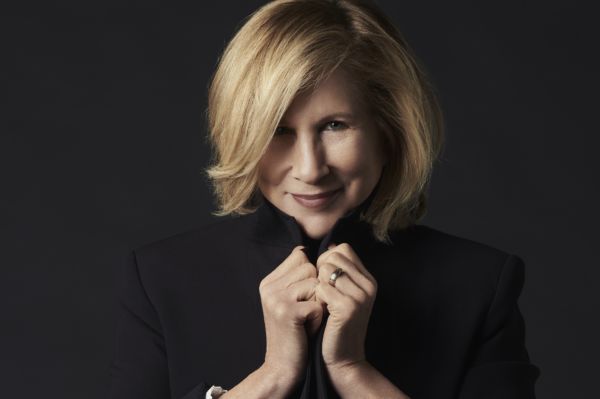