The seventh edition of Grauzone Festival takes places Friday  7th and Saturday 8th of february 2020. For the first time in The Hague, the multidisciplinary festival will be two days. Grauzone will be held at several locations in The Hague, like Paard, Het Koorenhuis, Het Magazijn, The Grey Space In The Middle and Paardcafé. Besides the music progam it features a Graukunst exhibition, a film program, several seminars and a recordmarket.

Grauzone is a two day festival, the line-up for Friday 7 febr can be found below:

Shame is one of the most exiting of all new British postpunk bands. They have been together just over four years and in that time have been named the most viscerally thrilling new band in the UK many many times. Their sensational explosive shows, often end in a moshpit. After their praised debutalbum ”Songs Of Praise” they are now working on their second album and will play an exclusive show a Grauzone.

Japanese krautrock pioneer Damo Suzuki, frontman of the legendary band CAN, has collected a unique band featuring the best of the contemporary Japanese psychedelic scene: members of Kikagaku Moyo, Bo Ningen and Minami Deutsch will perform a one-off, not to be missed, improvisation show.

Linea Aspera is back! They released their instant classic minimal darkwave/synthpop debut album back in 2012, played the-first-ever Grauzone festival in 2013 and went quiet after that. But after ahiatus of six years the duo is going to play a couple of highly anticipated shows in a few European cities, Grauzone 2020 amongst others.

Esya is the electronic/synth/post-punk moniker of Ayse Hassan. One of the most talentedand easily recognisable bass players of recent times who you may know from Kite Base and Savages.

In the greyness by the concrete of an isolated Amsterdam suburb you could find Dutch analog synth wizard Pascal Pinkert (also Dollkraut) working on his dark wave salvation De AMBASSADE. Dutch lyrics, oddball gloomy synth/wave and beautifully blissed-out analog jaunts. Their brandnew debutalbum at Knekelhuis Records is praised as one of the best debut albums of the year.

Sonic Youth’s frontman Thurston Moore played one song of his acclaimed new album ”Spirit Counsil” throughout the fall of 2019 but will change things a bit and will perform a special, not-to-miss set at Grauzone.

Industrial 1980’s pioneers Test Department (Test Dept) are known for their intense shows and reviews of their recent headline US tour said their performances are ”truly mind-expanding and fist-raising”. Their new 2019 album ”Disturbance” got rave reviews (”stunning album”’, ”refreshing”, ”genius opus”) from The Quietus to Louder Than War. For the first time in 30 years Test Dept will play the Netherlands at Grauzone.

Synth legend Legowelt from The Hague will add a new soundtrack to a classic movie of his choice.

Cabaret Nocturne‘s minimal dark synth wave got millions of views on Youtube and will get you moving on the dancefloor.

The futuristic art punk of Australian act U Bahn is reminiscent of outsider acts such as Devo and The Residents. Grauzone 2020 is their first show in The Netherlands, during their first ever European tour.

In december the program for GRAUKUNST will be announced, in addition to film and the final additions to the festival. 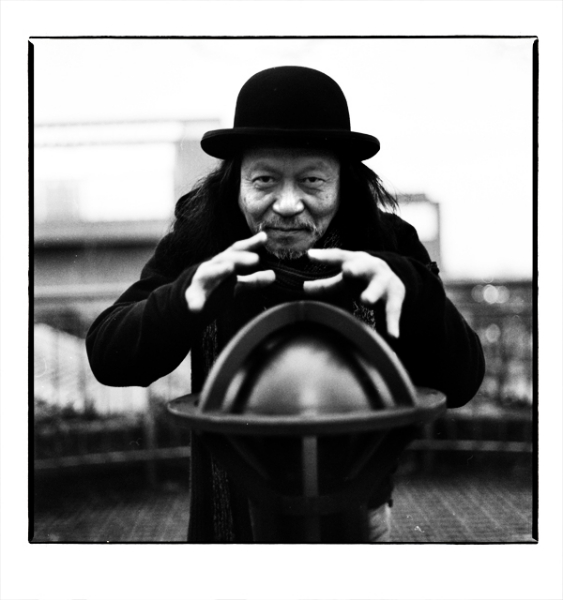 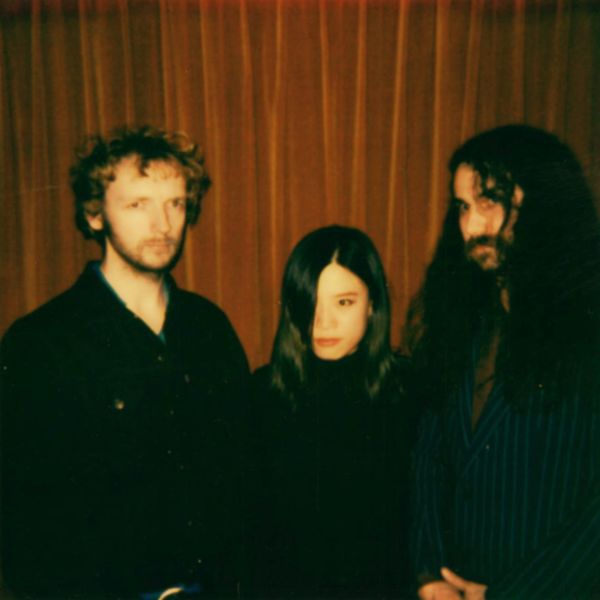 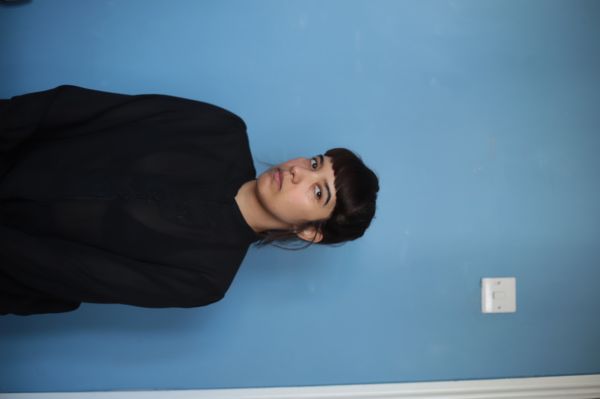 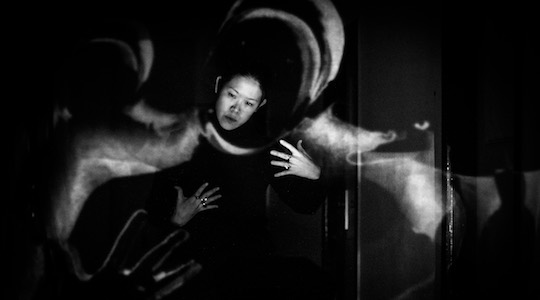 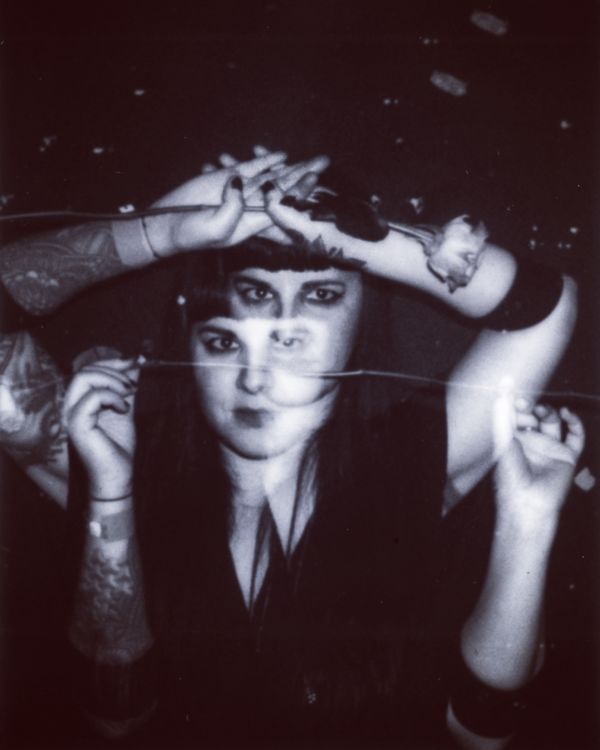 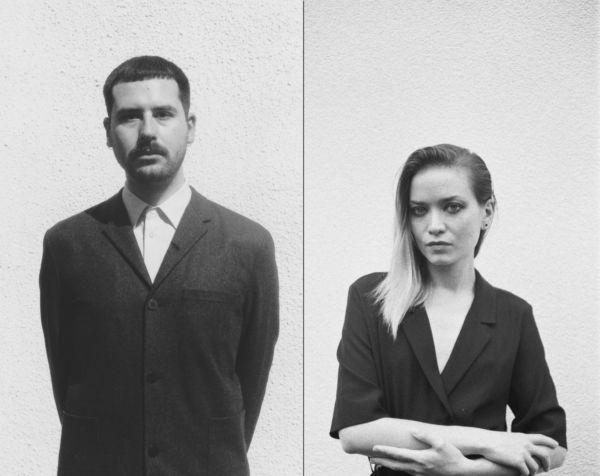 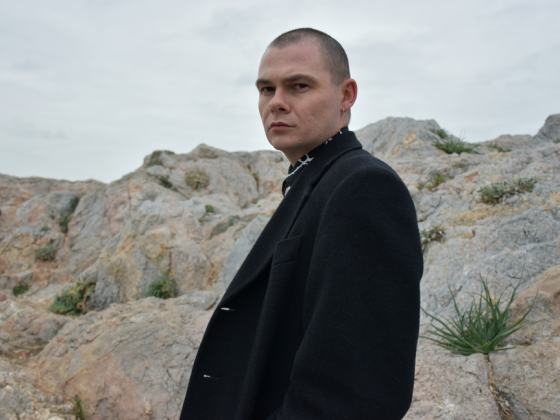 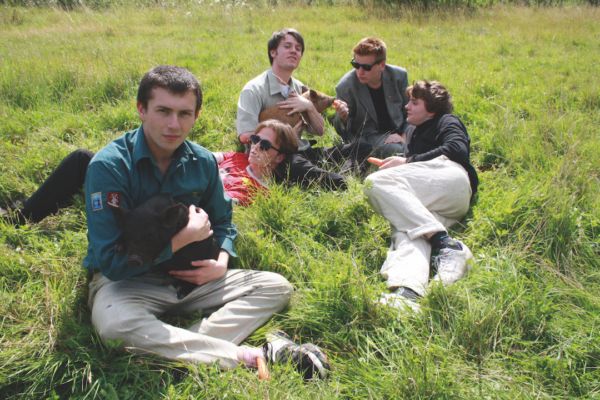 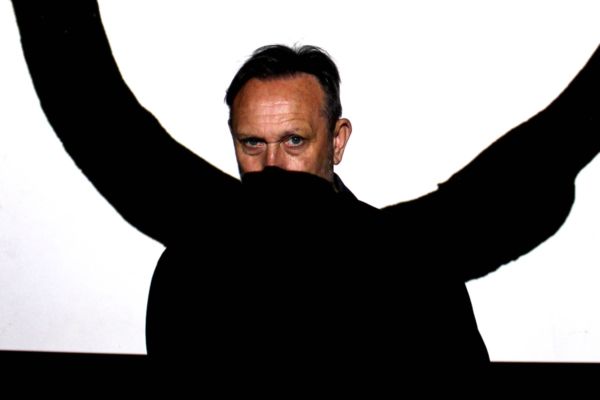 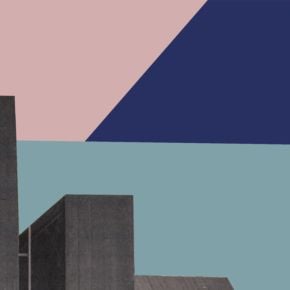 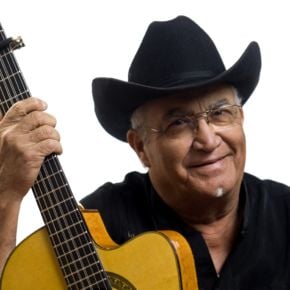 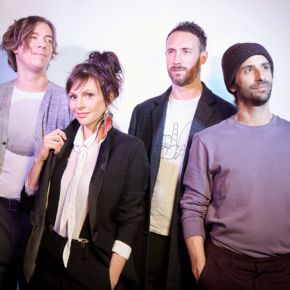