If we had to name one band that made it the past couple of years, it’s defenitely De Staat. Over the past years they’ve toured Europe, sold out AFAS Live multiple times, did their own Nijmeegse 4-daagse with the ‘In the round’ shows ánd released a new album including multiple awesome video’s. After all these achievements they’re finally doing clubtour again, which PAARD is a part of on November 26th.

Frontman Torre Florim knows how to mix high tones and loud shouts perfectly in the latest album ‘Bubblegum‘. Widely known songs are obviously Witch Doctor and Peptalk, but also the newer material of De Staat will leave our big hall looking like a mess.

Support: Another Sky
Somewhere between Radiohead and The XX, but just a little more feisty, there’s the dark music of Another Sky. The almost cinematic songs are full of layered ambient guitars and baselines which sounds scarily good together. On November 26th they’ll be the support act of De Staat, who will blow you away. 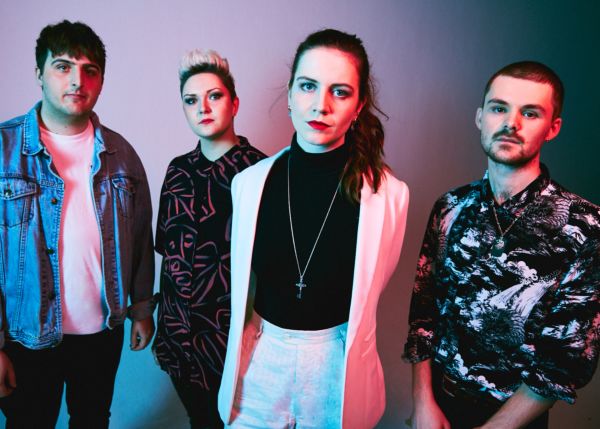