This edition of Vessel takes place in The Grey Space, Paviljoensgracht 20.

A series of special concerts from national and international undergound artists for a select public at undiscovered locations in the city. Every location is only used once: VESSEL is now or never. The concerts are raw, pure and unpolished: VESSEL is not perfect, VESSEL is real. VESSEL will be recorded and broadcasted.

The Ex
“The indomitable conscience of the underground.” A band without hits, but one guaranteed to rub, that stimulates and is full of surprises: that is exactly the reason why The Ex, which we got to know in 1979, still hasn’t disappeared of our collective memory (and hearts) – especially among post-punk enthusiasts. Although, postpunk, does that say enough? The band explores genres just as easily as punk jazz, noise and folk and is often mentioned in the same breath as acts like The Fall, Sonic Youth and Wire – not in the least, because this Dutch act is also masterful in building chaos. This year they released an album that made the critics flawlessly: “an album sizzling with adventure and expressiveness…” (- Volkskrant) “… isn’t it time for a statue for The Ex?” (- Muzine) are just a few of the quotes and their recent gigs only gave enthusiastic reviews as well: “an autonomous artist who only gets better over the years,” says Oor. Amen.

The Howl Ensemble
This instrumental post-rock formation from the Haaglanden region consists of three members, all of whom have a different musical background in different bands and genres, together creating a mix of noise / post-rock, with strong influences from the math rock that can be found in the use of strange time signatures and acrobatic parties. They also get inspiration from other types of music such as jazz, stoner rock, metal & psychedelica. They released their 2nd album in April 2018 entitled ‘Patina’.

Je cookie instellingen blokkeren deze content.
Accepteer marketing / tracking cookies om de content alsnog in te laden.
“Outside of the fact that they continue to get better and better, we could maybe point to their inherent spiritual power, which is revealed in all its glory on this release.” 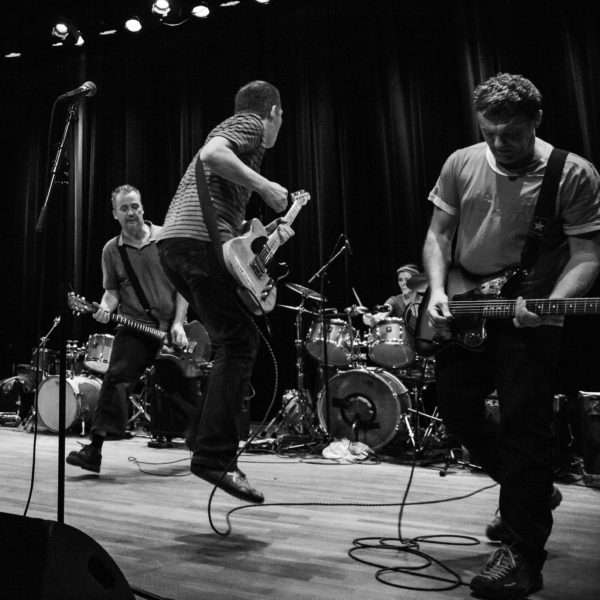 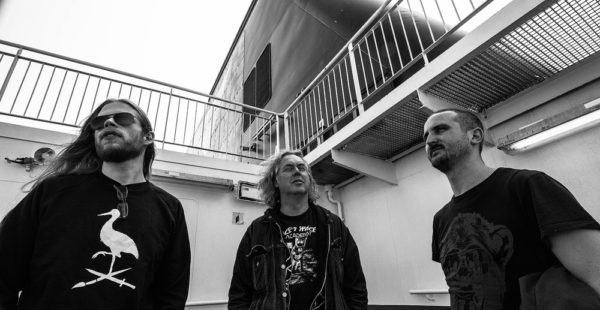