Unique piece of performance art
Our favorite Russian rebels bring a brand new music theater project to PAARD: Riot Days. Maria Alyokhina, founding member of the Russian political punk rock band Pussy Riot, gives with the performance a glimpse into her story of protest, police, prison in Moscow and political activism. The story, brought in an impressive mix of quotes and poetic statements, is supported by live sax, drums and electronics and performers full of charisma.

With fevered monologues underpinned by real footage and frenetic noise-punk, Riot Days takes us back to 2012 as Alyokhina and Pussy Riot ascend the altar of Moscow’s Cathedral of Christ the Saviour for a guerilla performance protesting the Orthodox Church’s support for Putin during his election campaign. Alyokhina then takes us with her as she’s bundled into the back of an autozak – a Russian acronym meaning ‘automobile for the incarcerated’ – recounting strip searches and solitary confinement during her stint in a Siberian penal colony. It’s disturbing but defiant, courageous and energising – a testament to the power of resistance and activism.

It’s all based on Alyokhina’s new book, also called Riot Days, that revisits the events leading up to her incarceration. Together with a host of collaborators, she’s transformed the book into this unique piece of performance art for fractious times – exploring resistance and protest around the world. 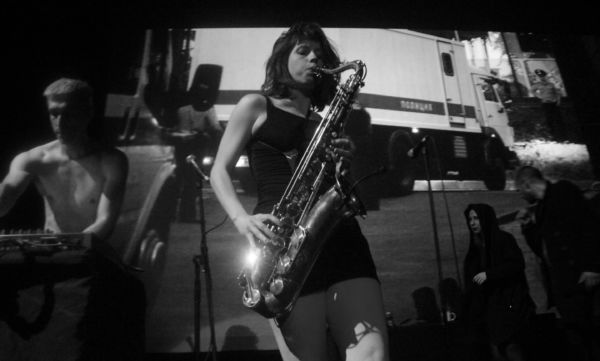 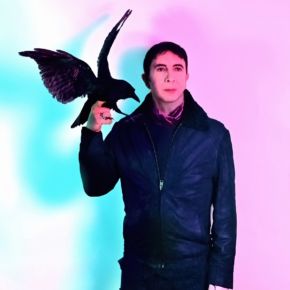 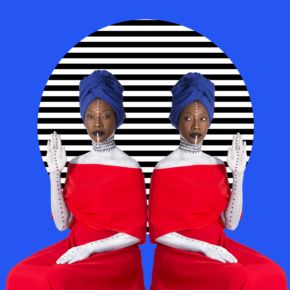 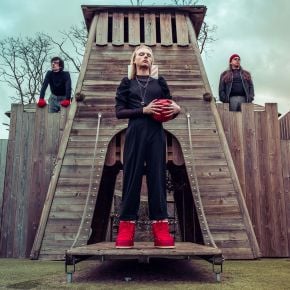 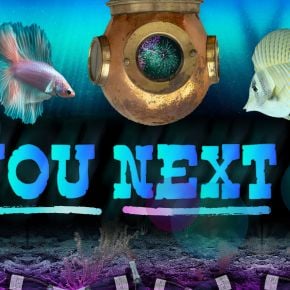