Dean Wareham is known as part of the influential  indieband Galaxie 500. The band that had succes with albums like ‘Today’, ‘On Fire’ and ‘This Is Our Music’. Heavily inspired by acts like The Velvet Underground (with whom they collaborated before) the band was an influence for later indiebands like Xiu Xiu and The Submarines. The 28th of April Dean Wareham will play the whole of ‘On Fire’ and other songs.

Galaxie 500 was named after the car of a friend of the band; a Ford Galaxie 500. When the band fell apart in 2005, Wareham founded the band Luna and later he formed a duo with his wife; Dean & Britta. 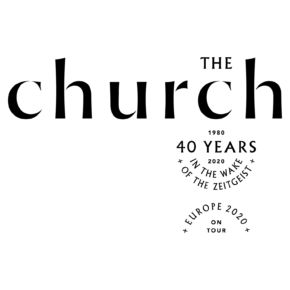