Their hit ‘Clap Your Hands’ made them famous in one swoop. DJs around the world quickly picked up the Solomun remix and brought them to clubs worldwide. A steadily growing fan base helped the boys to more success.

Whilk & Misky are Charlie and Nima – they met in London. They are free spirits and it soon became apparent that their creativity suffered from success.

Their love for music was lost. Whilk & Misky took a break. The fans were broken but didn’t stop listening. Clap Your Hands alone reached 30 million streams on Spotify so far. Separated from the major labels and all her commitments, they continued their music career in 2017. The two latest EP’s ‘Lovemares’ and ‘Bloedmaan’ (both released in 2019) were the take on of the past few years. The next single will be released in early April 2020, along with their EP in Fall 2020. A limited vinyl version will be available for collectors. The highly anticipated Whilk & Misky Europe tour will take place in September 2020. 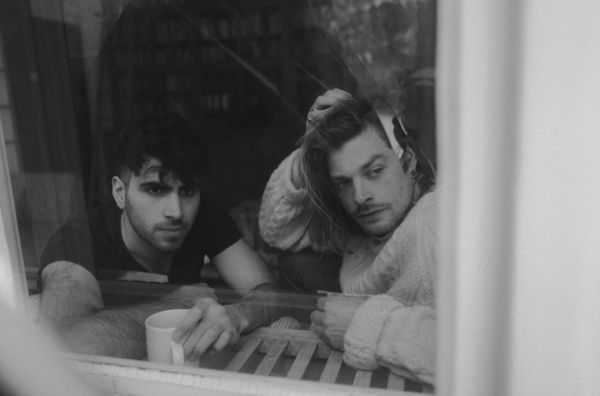